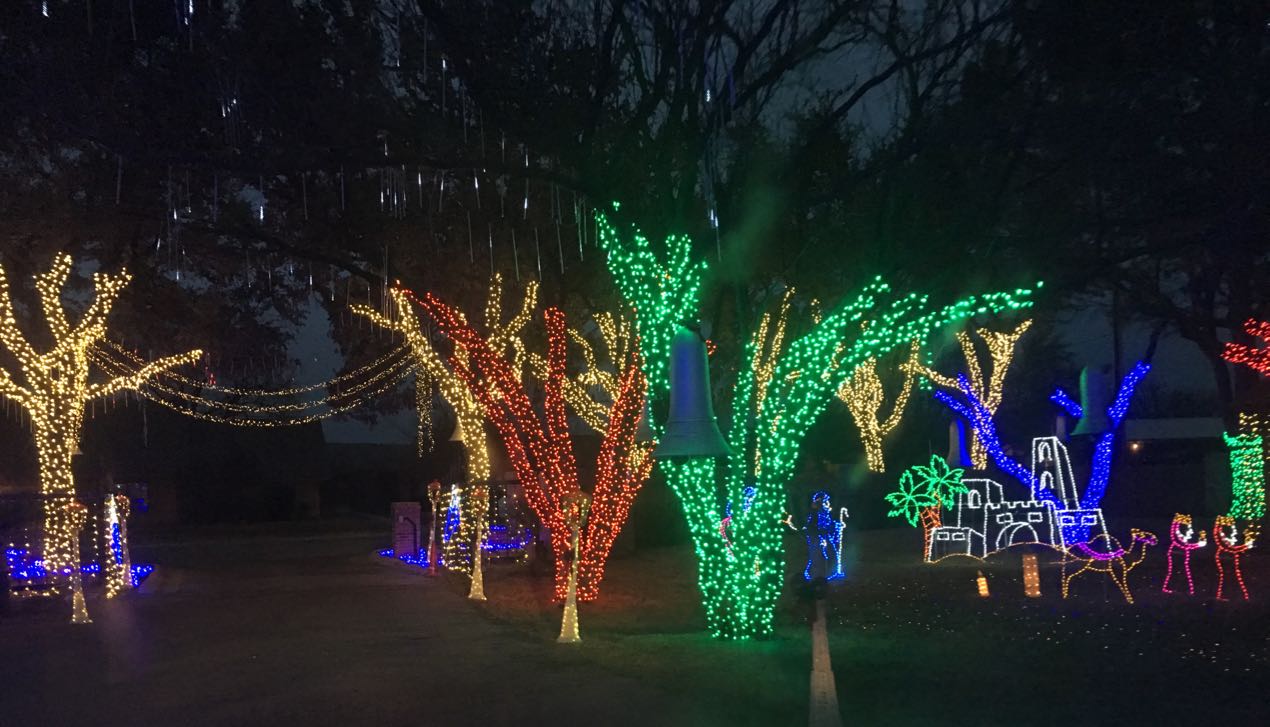 · 1907 – A British experimenter by the name of H.J. Round is credited with the first report of a light-emitting solid-state diode. However, no further research was conducted at that time.
· 1960’s – A red LED light source was developed and available for commercial applications, mostly indicators on equipment. At this time, the brightness level was relatively low.
· 1970’s – Red LED’s were now being used as replacements for incandescent indicators. The light output was still low, but was ample enough for use in laboratory equipment and electronics test equipment. Not much later, red LED’s were used in televisions, telephones, radios, wristwatches, and calculators.
· 1971 – Blue LED’s were invented.
· 1980’s – a new material was developed and used in the production of LED’s. This new technology was a key development for the industry. LED’s manufactured with this new technology were 10 times brighter than previous ones. Efficiency was higher too, which translated into energy savings. Also, these new LED’s had the ability to be pulsed. Outdoor signage and messaging applications benefited greatly from this aspect. These LED’s were used in fiber optic data transmission systems, medical equipment, and bar code scanners. New colors of LED lights were now possible, such as green, yellow, and orange.
· 1990’s – LED’s were now widely available in several colors, including amber, yellow, blue, white and green. During the 1990’s, LED’s were used in barricade lights, road hazard signs, stoplights, and pedestrian signals. Times Square in New York City used them in their variable message signs, which displayed news and commodity information. Automotive applications were also considered during these years.
· 1993 – LED’s emitting within the blue and green spectrum are coming along. Also, the process to achieve white LED light is achieved.
· 1998 / 1999 – LED Christmas lights began to adorn America’s wreaths, Christmas trees, and the outside of residences.
· 2005 – The Capitol Christmas tree was lit by LED’s (10%) and incandescent lights together.
· 2006 – The Capitol Christmas tree was illuminated by 100% LED Christmas lights.
· 2007 – The tree in the famous Rockefeller Center was lit 100% with LED lights.
· 2008 – Columbus Zoo, in Columbus, Ohio, announced they would be switching all of their lights over to LED lights over the span of the next two years.

As you can see, the history of LED lights has been one of diversity. For more than 30 years, LED’s have been utilized in commercial applications. As the technology advanced each year, LED’s became bright enough to be considered and used for decorative lighting purposes. Now, they are not only popular for commercial Christmas lighting displays, but also for residential lighting displays during the holiday season. The Christmas light seemed to be the perfect way to introduce LED technology to consumers.

LED stands for light emitting diode. A simple definition of LED is this: electronic components that produce light. High voltages are not required and the light is produced without heat. LED lights offer the ability to illuminate an area for long periods of time, while costing less than traditional lights. LED Christmas lights are environmentally friendly. Once the lights do reach the end of their lifespan, the light strands can be recycled. LED lights are shock resistant, making them an ideal choice for several applications. They’re also vibration resistant and, if manufactured and used properly, resistant to moisture (notice I didn’t say impervious, simply resistant).

LED light bulbs are directional. This means you can direct or point your light exactly where you want it to go. All sorts of decorative lighting needs have been efficiently met with the use of LED’s. Residential applications are endless when using LED’s. Outdoor applications could include gardens, sidewalks, trees, fences, walkways, wire structures, arbors, trellises, porches, banisters, and eaves, to name a few. Indoor lighting applications include holiday trees, grapevine trees, wreaths, doorways, windows, banisters, mantels, fireplaces, children’s rooms, game rooms, home theatres, and the like. Commercial applications for large areas such as boardwalks, areas along rivers, or simply town square lighting displays, are more cost efficient for municipalities and cities everywhere.

Cities all over the country are taking advantage of the energy efficiency offered by LED Christmas lights. A great variety of shapes, sizes, and colors of LED lights means there is virtually no end to the incredible combinations and displays that can be achieved. Who is using LED lights for their displays?

· In Michigan, the City of Ann Arbor recently replaced all of their street lights with LED units.
· In Longview, Washington, the Longview City Council announced that their 2008 Christmas light display would feature LED lights.
· Businesses in Boise, Idaho, are slowly replacing light bulbs on buildings in Old Boise with strings of LED lights, in hopes of saving on energy costs during the 2008 holiday season.
· As of the 2007 Christmas season, more than 22 cities, (in addition to the ones mentioned above), around the world have made the switch to LED lights for their holiday displays. Some of the larger cities include Denver, Colorado; London, United Kingdom; Washington, D.C.; Glasglow, Scotland; and Cincinnati, Ohio.

– Starting with 10% of the lights in 2005, the Capitol Christmas Tree in Washington, DC has been 100% LED since 2006
– The tree in Madison Square Garden is now 100% LED
– Seattle, Portland, and Dallas are all moving to using LED Christmas Lights

We could fill up the rest of this page with all the cities, libraries, universities and churches that are moving to LED lighting for Christmas.

Colors of LED lights available to consumers include red, yellow, orange, blue, green, pink, multi-color, purple, warm white, and pure/blue white. No matter what your lighting needs, there is a shape to brighten and liven up your lighting display. Ice cubes, round, icicle, C9, mini ice M5, Razzberry G12, Strawberry C6, Superrazz G25, mini LED lights, net lights, Colorwave ™, and C7 LED Christmas lights are a sampling of the different size that are available.. A quick reminder – Christmas lights are used for every occasion now, not just for holiday lighting purposes. Think outside the box for illuminating your next special event.