Even in the middle of summer, fudge is a great candy to make for friends – even better because it’s unexpected. I am making a batch for a friend and thought I’d post a couple of my favorite recipes. Try your own additions – like crushed peppermints to make the recipes your own!

Bookmark this post for later because fudge really is one of the absolute musts of any Holiday season. Its melt in your mouth rich flavor is not to be missed and it makes a great gift when your Christmas gift giving budget is running low and your list of friends is long.

Fudge packaged in a pretty box – try a chinese take out style box from a craft store with some colored cellophane – is a great hostess gift and time of year. (maybe you should include a set of battery operated mini lights tied with a bow as well for your hostess to use to accent her table :-))

This has to be an all time favorite. It is easy to make and makes enough to satisfy the largest chocolate craving as well as making plenty for gifts. You will want to start out with the following ingredients.

In a large saucepan, combine sugar, milk, butter and chocolate squares. It is best if the saucepan is heavy. Bring the ingredients up to a low boil and stir for about 15 minutes. Remove from heat add vanilla, marshmallows and chocolate chips. Combine until smooth. At this point if you are, adding nuts add them and then pour into a 9×13 in pan. Allow to cool and then cut into pieces. This fudge does need to be stored in a cool location and the recipe makes approximately 5 lbs.

For those looking for a more traditional Chocolate Fudge Recipe here is one that is sure to delight.

You will need the following ingredients

In a 2-3 quart heavy saucepan, combine milk and chocolate. Cook on low until chocolate is melted. Then add sugar, corn syrup and salt. Cook until mixture reaches a boil while stirring constantly.
Using a candy thermometer cook without stirring until the mixture reaches 234F. Remove from heat instantly, ADD Vanilla, and butter. Do not stir these ingredients in.
Cool the mixture until it reaches 110F or until lukewarm, and then beat using a wooden spoon until the mixture begins to thicken and begins to lose its gloss. Approximately 15 minutes then spread the mixture into a buttered 8x8x2 inch pan. Let stand until it has cooled and set then cut into squares and serve. Makes approximately 2lbs

These are just two of the great recipes that can be found for fudge. Fudge can be simple and easy to make but it does take practice. Burning the chocolate can give a rather unpleasant smell and taste as can boiling the milk too hard during the cooking process. The reward however is well worth the added work and fudge can be one of the best home made food gifts that can be given during Christmas and all year long – even summer.

Aside from throwing dinner parties that feature at least two kinds of cheese dip, Shellie's passions include travel, Mid-Century Modern furnishings and finding the perfect street taco. Has been known to snort laugh champagne.
recipes 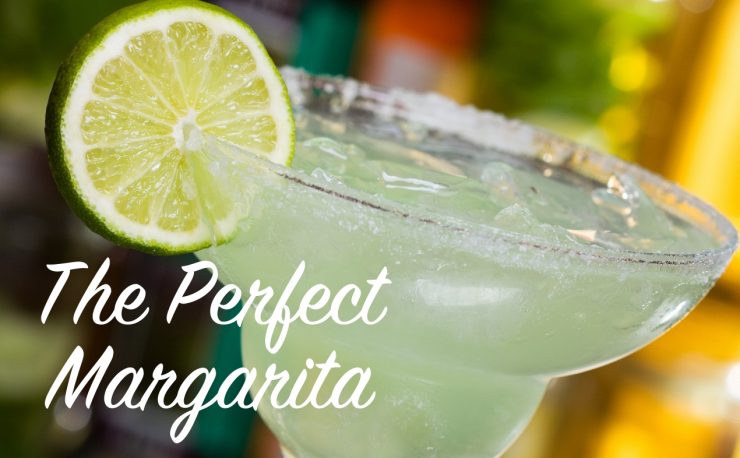 Every February, we raise our glass to toast National Margarita Day and dream about warm Spring and Summer days ahead! Read more about this February 22nd “holiday” at the  Official Margarita Day website. While we … 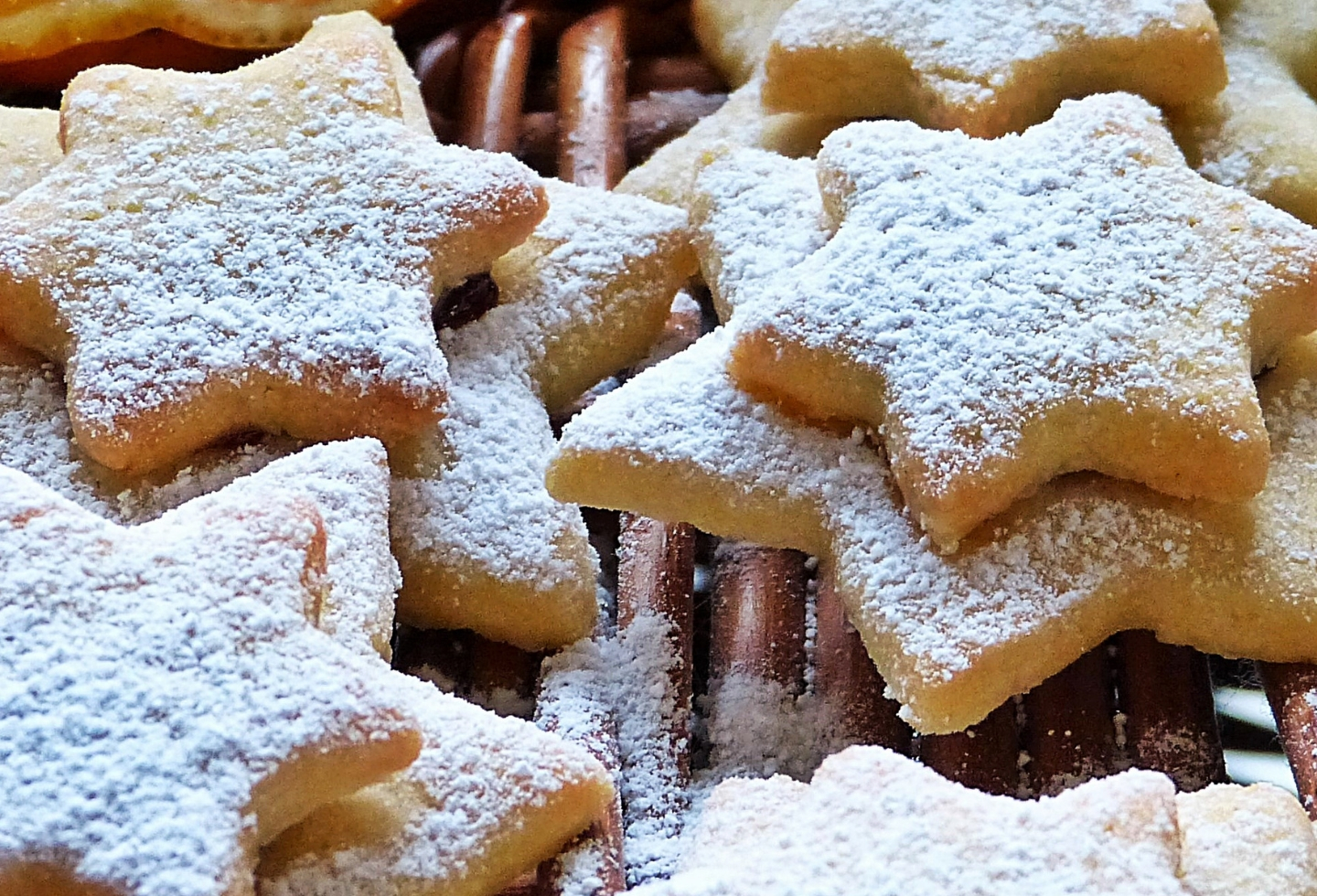 Just in time for Christmas, we have compiled our 3 favorite recipes for you to enjoy all in one place: Chocolate Fudge Recipe – Old fashioned Ingredients 1 1/2 C Milk 4 oz Unsweetened chocolate … 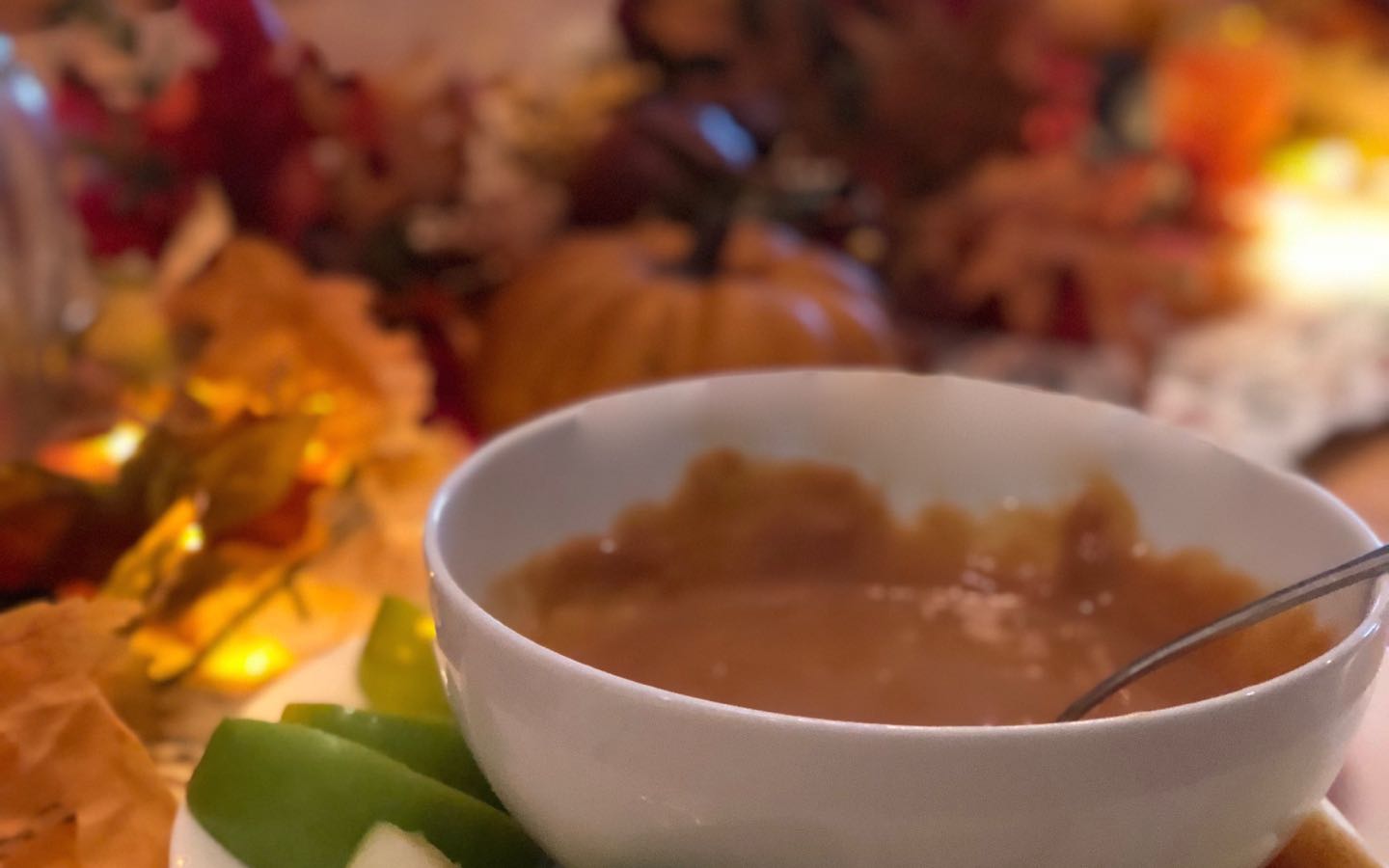 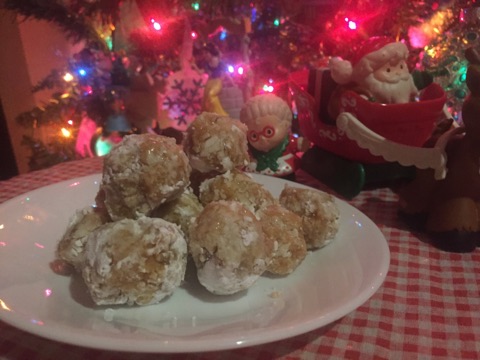 This dessert will make you famous at your next party. The May family enjoys these every Christmas but we may have to add them to our Halloween lineup as well. Why wait for December?! During … 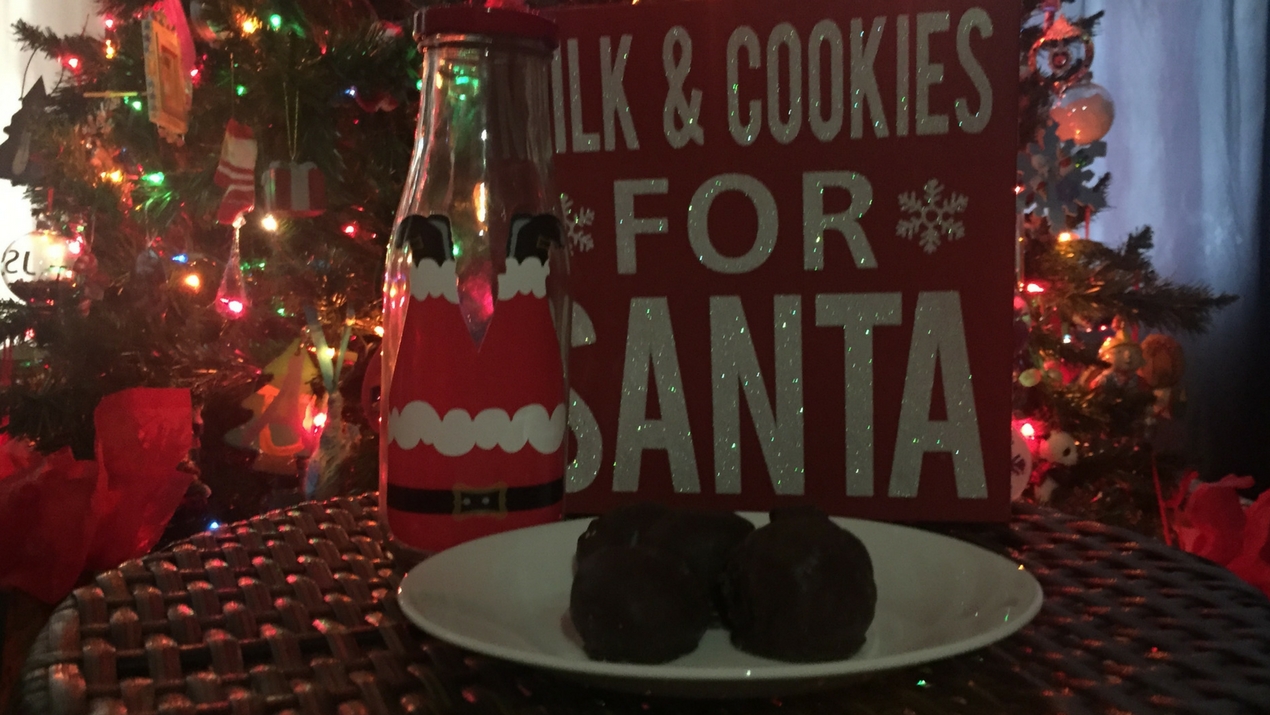 Growing up Mama always made Christmas Treats that we all looked forward to. As my children have gotten older they like to help their Grandmother with these traditional sweets. The most popular and often … 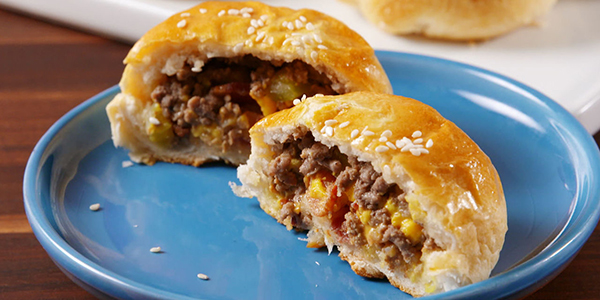