Christmas Intstallers are Already Getting Busy!

Here’s a blurb of an article in the Central Arizona blog.

Holiday lights are being strung around saguaros and palo verdes on the Chandler Boulevard median between 24th Street and Desert Foothills Parkway.

Company president Doug Topham said the project could take several weeks to complete. Although an errant white light or two were left on Monday night, they’re not scheduled to be officially turned on until Nov. 24, three days before Thanksgiving. Then, they’ll shine each night from 5:30 to 11 until Jan 1. This is the second year Christmas Light Decorators have been contracted by the Festival of Lights. The Mesa-based company also decorates the courthouse plaza in Prescott, Mill Avenue in Tempe and Glendale Glitters in Glendale, among others. 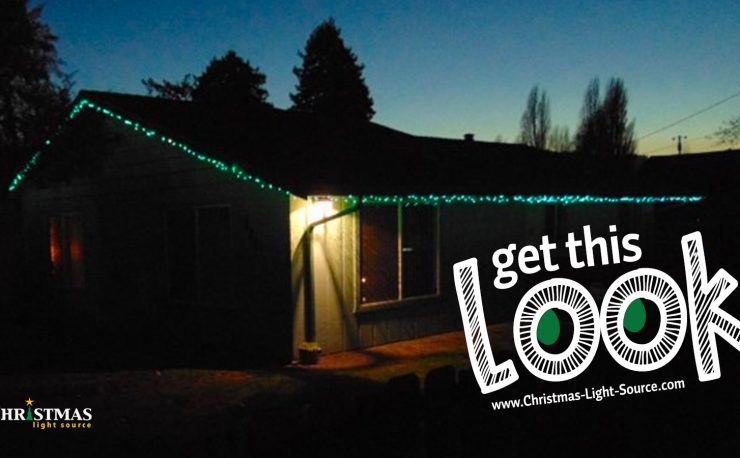 Get This Look: Teal mini lights to light a roofline

We’ve noticed quite a trend in outlining rooflines with strings of smaller bulbs. Matt did a lovely job. We love the color. Materials 4 strings of teal mini lights, Matt used light strings with white Read More 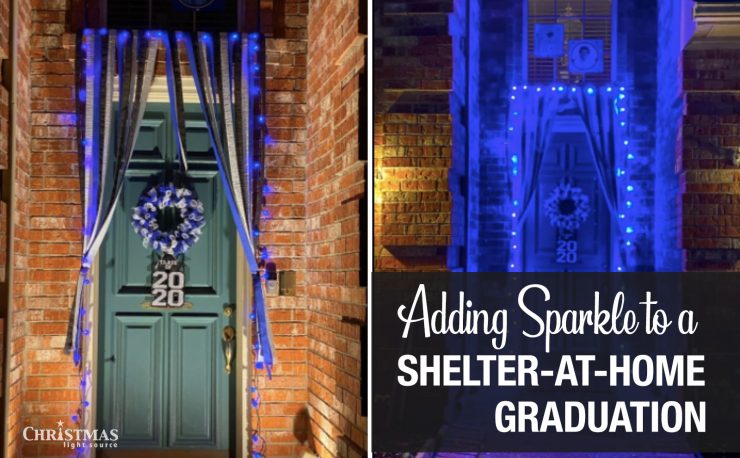 We heard from Angela in Dallas that she needed royal blue lights to help celebrate her son’s High School graduation. It’s been tough during times like these for graduating seniors and we are glad we Read More 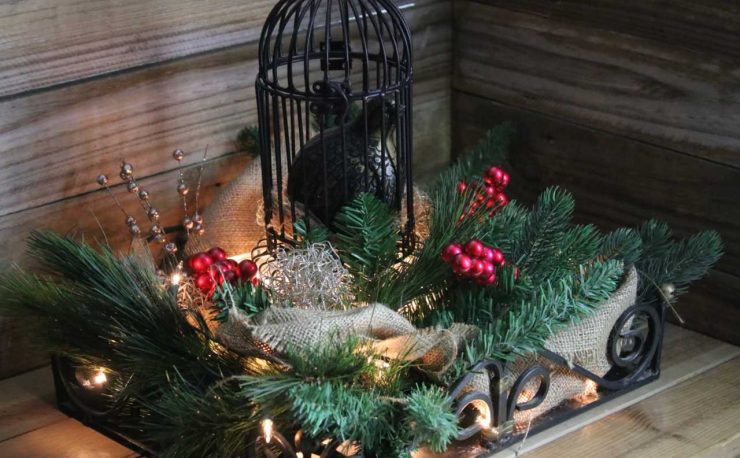 Birdcages have been incredibly on-trend this year. Pinterest is telling us that they’ll be featured in centerpieces year round. We couldn’t help but create one ourselves for Christmas! (We’re always thinking Christmas!!) Materials Birdcage Faux Read More 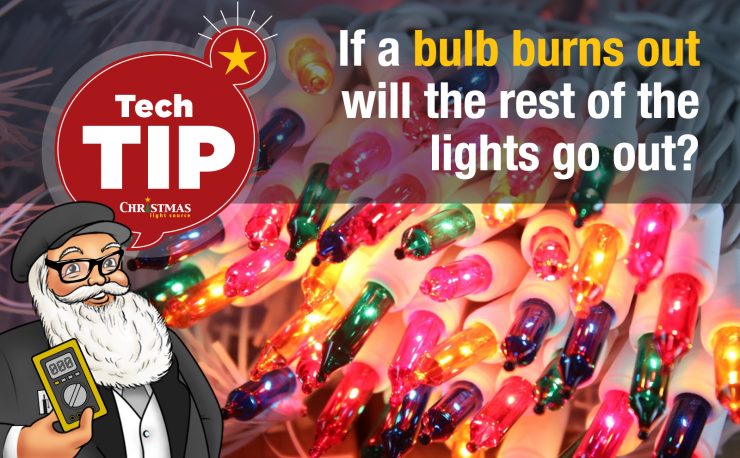 If a bulb burns out will the rest of the lights go out?

We hear this question and variants of it all year. Is the reason one bad bulb can take out an entire series of lights is that it breaks the circuit? Is that true of Read More 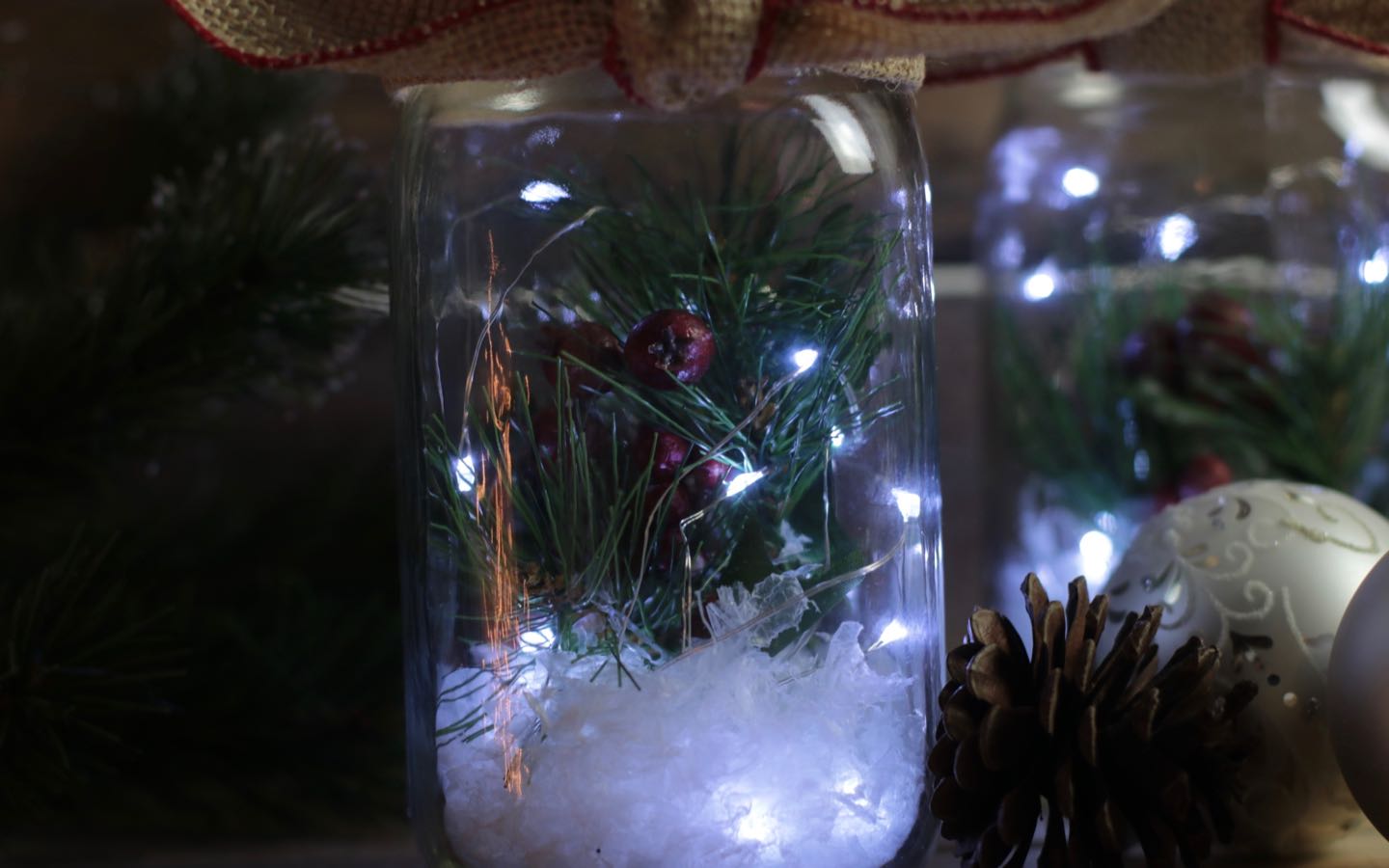 At Christmas Light Source, we continue to love quick and easy projects made with easy to find items that celebrate every Season. For this project, we’re combining our love of mason jars and Christmas with Read More