Hi, this is Shellie out at Christmas Light Source, and you may be wondering what this is. If you’re not real familiar with Legos, you may not know that this is the Queen Anne’s Revenge.

My 9-year-old son built this with his dad last Christmas, and David did something really cool that I wanted to show you. We had a set of our yellow fairy lights. They’re battery-operated and look at this. They actually use the yellow lights to really make this Lego cool and set it off very nicely.

We had a set of our yellow fairy lights. They’re battery-operated and look like this. They actually use the yellow lights to really make this Lego cool and set it off very nicely.

So I wanted to show you how he put lights in the lantern that’s on the stern of the ship. He lit up the captain’s quarters kind of highlighting the stained glass-effect there, and all along the edge of the ship, there are these lanterns. And then here are the openings for the cannons, which is really cool. Yeah, isn’t that great?

But anyway, this was such a wonderful idea, and the boys have loved it so much that I just thought I’d share. So we look forward to a lot more projects like this, and as we roll them out we will be sure to share them with you, but we would love to see photos of projects that you might do as well.

So anyway, thanks for stopping by and taking a look at these fairy lights. They’re battery-operated. They have a little pack that we generally hide behind the back of the ship. It takes three AA batteries, and we’ve had pretty good luck. If we remember to turn them off after the boys go to sleep, then they generally last 100 to 150 hours.

Thanks so much for stopping by, and you all have happy Lego building. Bye-bye. 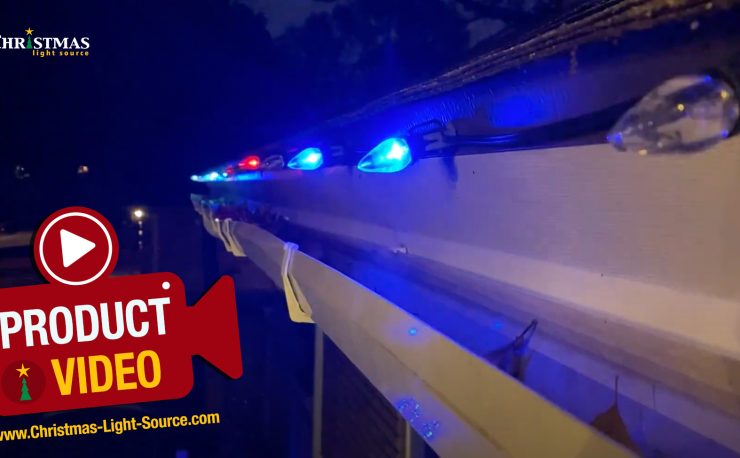 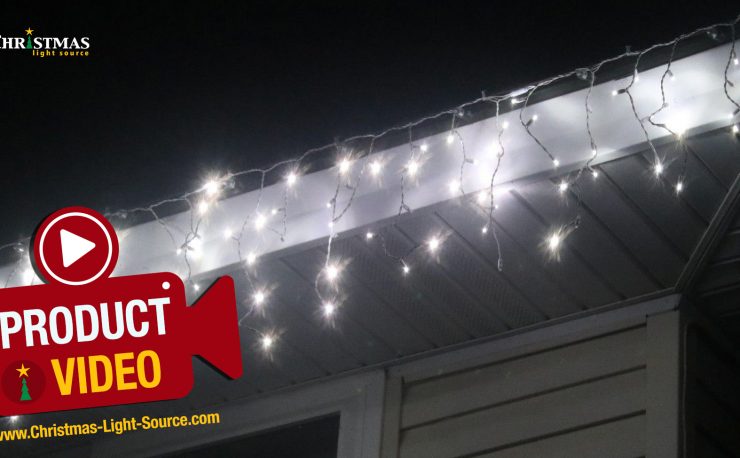 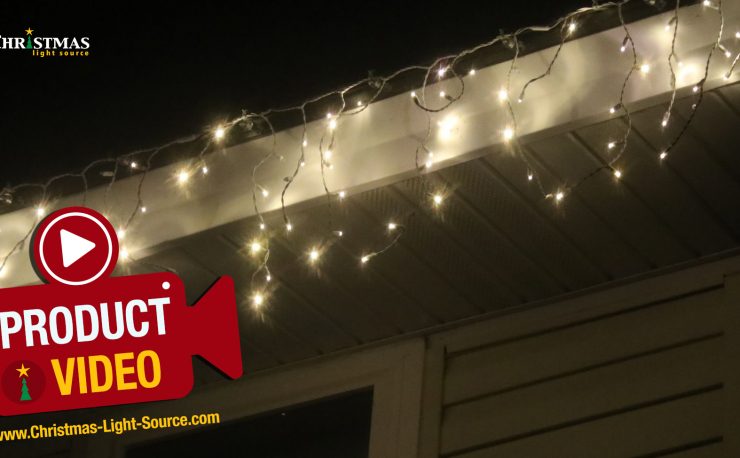 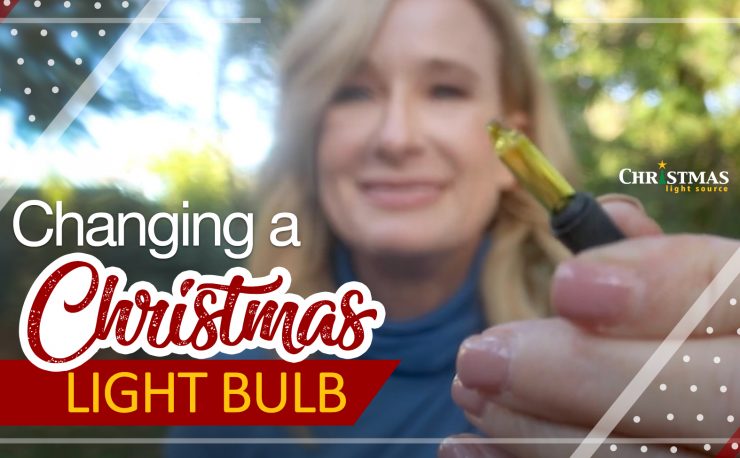 This is a question for our new “first time users” series. We receive this question several times during the season and thought a video would help with the answer. This quick pull, line up and Read More